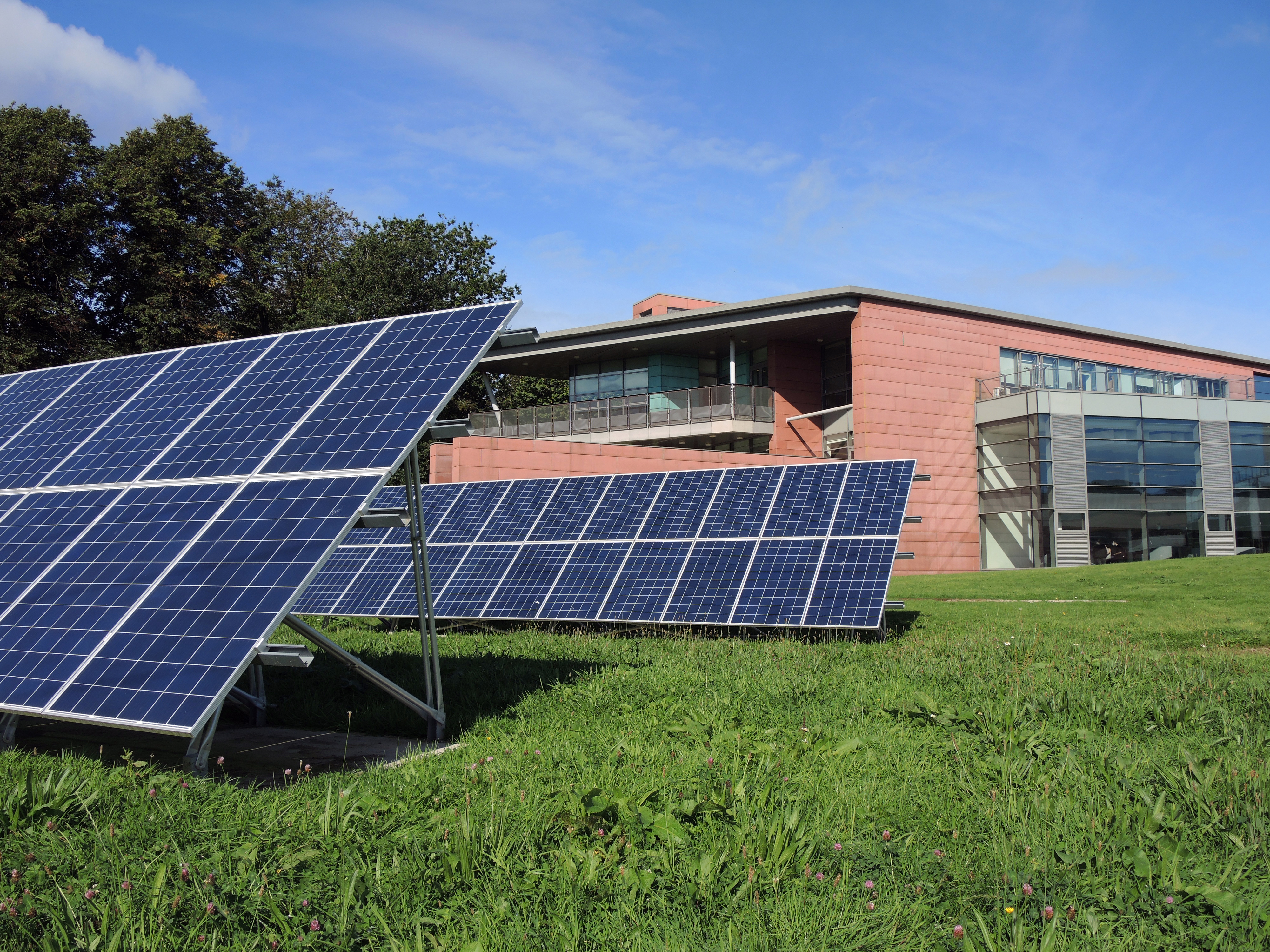 As COP26 (UN Climate change Conference UK) comes to Scotland, we are reminded that climate change is a real threat to our environment and actions needs to be taken.

At Dumfries and Galloway College, we are proud to play our part in the climate emergency crisis, as we work to develop our future strategy to tackle the worlds energy crisis and act on it 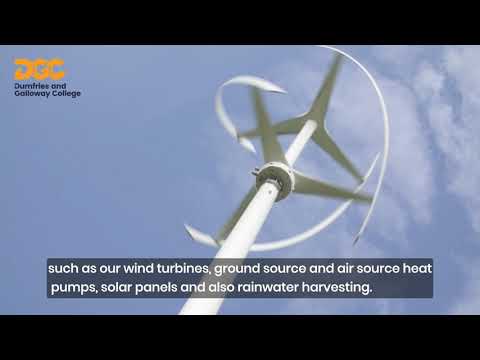 Since 2015, we have been reducing carbon emissions in line with the Scottish college sector. When Joanna Campbell was appointed principal in 2019, she saw an opportunity and began to utilise what the college offers in technology, learning and in the community to create a more sustainable environment.

The green agenda and tackling the climate emergency is one of the key priorities for Dumfries and Galloway college and we take this matter seriously.
Joanna Campbell has proceeded to put Dumfries and Galloway college in a position to challenge the climate emergency  through our Green Skills Academy and adapting our facilities to use renewable energy with our Green Energy Hub and continue right across college.

Although we still have steps to take, Dumfries and Galloway college are on the right path towards becoming ‘Net Zero’ by 2030.

In line with our Ambition 2025 strategy framework, we have developed a climate change action plan to help us work towards a greener future and demonstrate the steps we will take to get there.

Collaborating with the Scottish Government, along with other institutions and industries who have pledged to Net Zero, we have set our target to ‘race to zero’ by 2030.

Find out below about our Climate Action Plan. 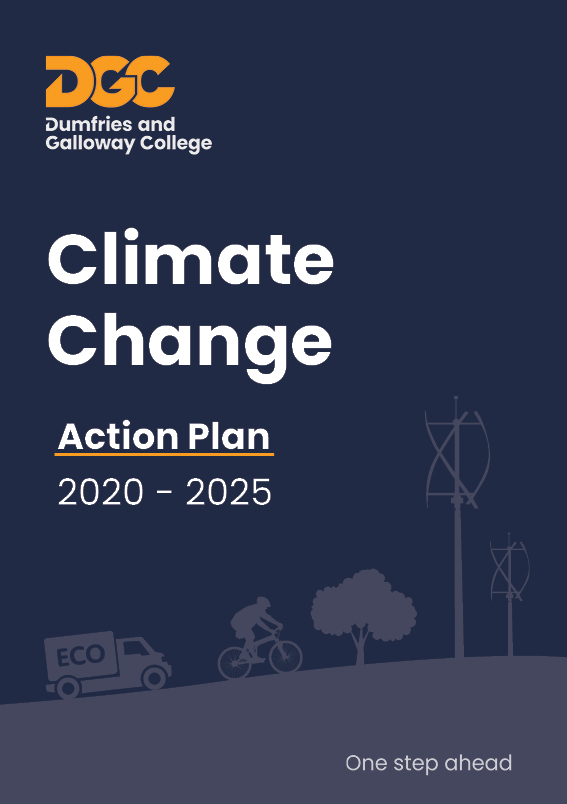 Find out more about our Climate action plan

At Dumfries and Galloway College we are extremely proud of everything we have achieved this far in making our campuses a more sustainable place and are delighted to have been recognised by prestigious organisations for our hard work.

Sustainability Institution of the year 2020!

Find out more on how we achieved this

The Green Gown awards were set up by the Environmental Agency for Universities and Colleges to acknowledge sustainability programmes and initiatives created by colleges and universities.

In 2021 Dumfries and Galloway College are nominated in Campus of the Future and Benefitting Society categories! Winners to be announced in November 2021.

Find out below how we have improved our campus in keeping with our sustainability goals. 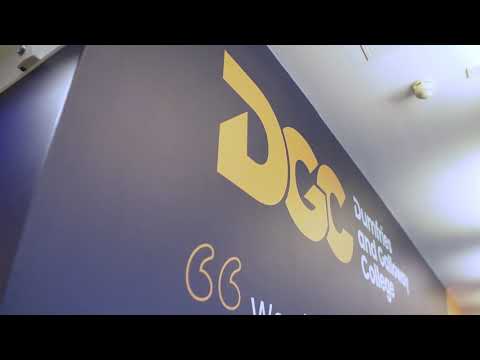 In 2020 Dumfries and Galloway College won Sustainability Institution of the Year 2020! 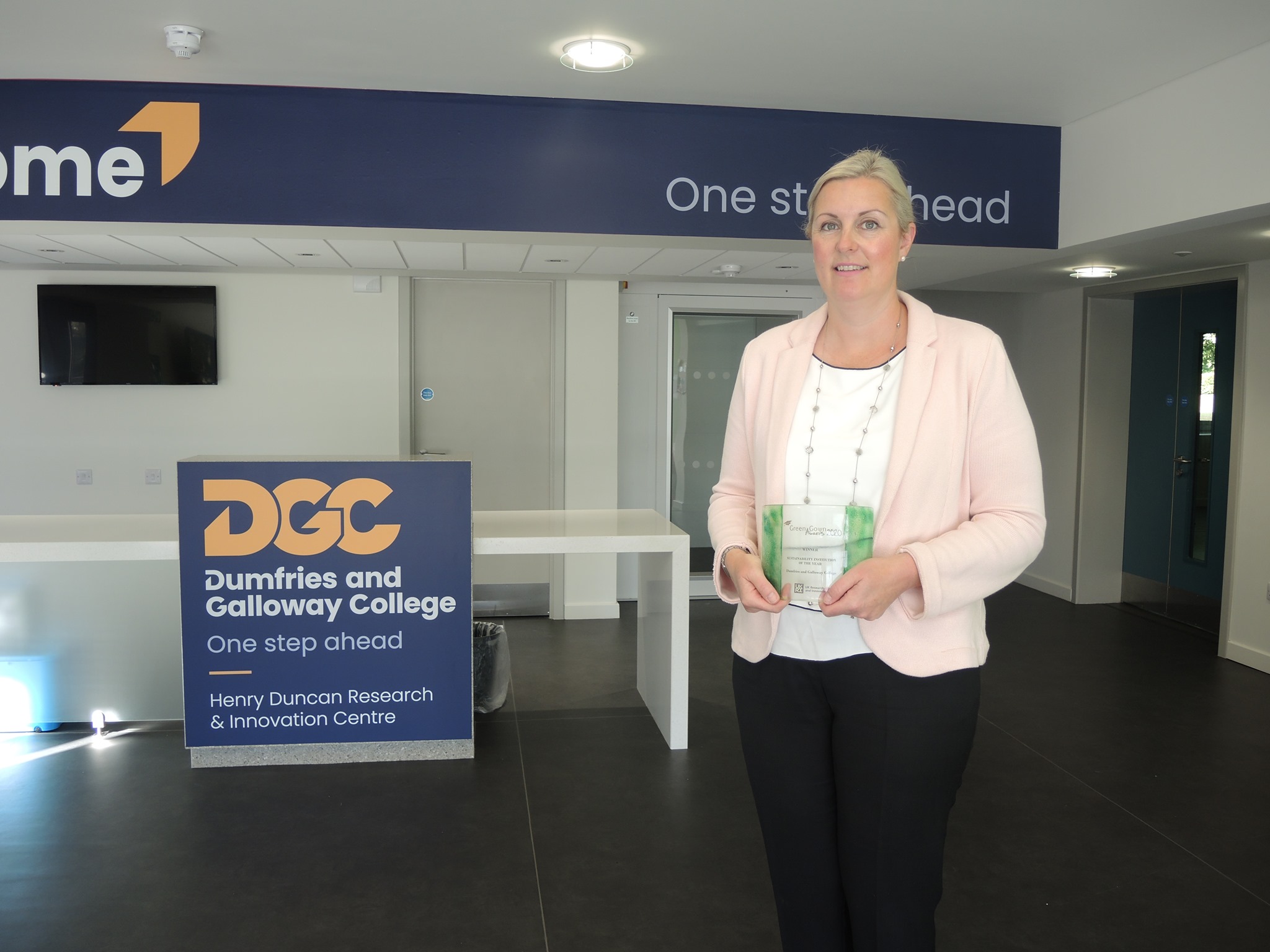 In 2021 Dumfries and Galloway College has been shortlisted for the College Development Network (CDN) award in the Sustainability Action Award category for  Leading the way – Net Zero D&G initiative.

Winners to be announced in December 2021.

Find out more about

At Dumfries and Galloway college, we know green energy is the future and we recognise how important it is to empower the next generation of learners to create a more sustainable future. 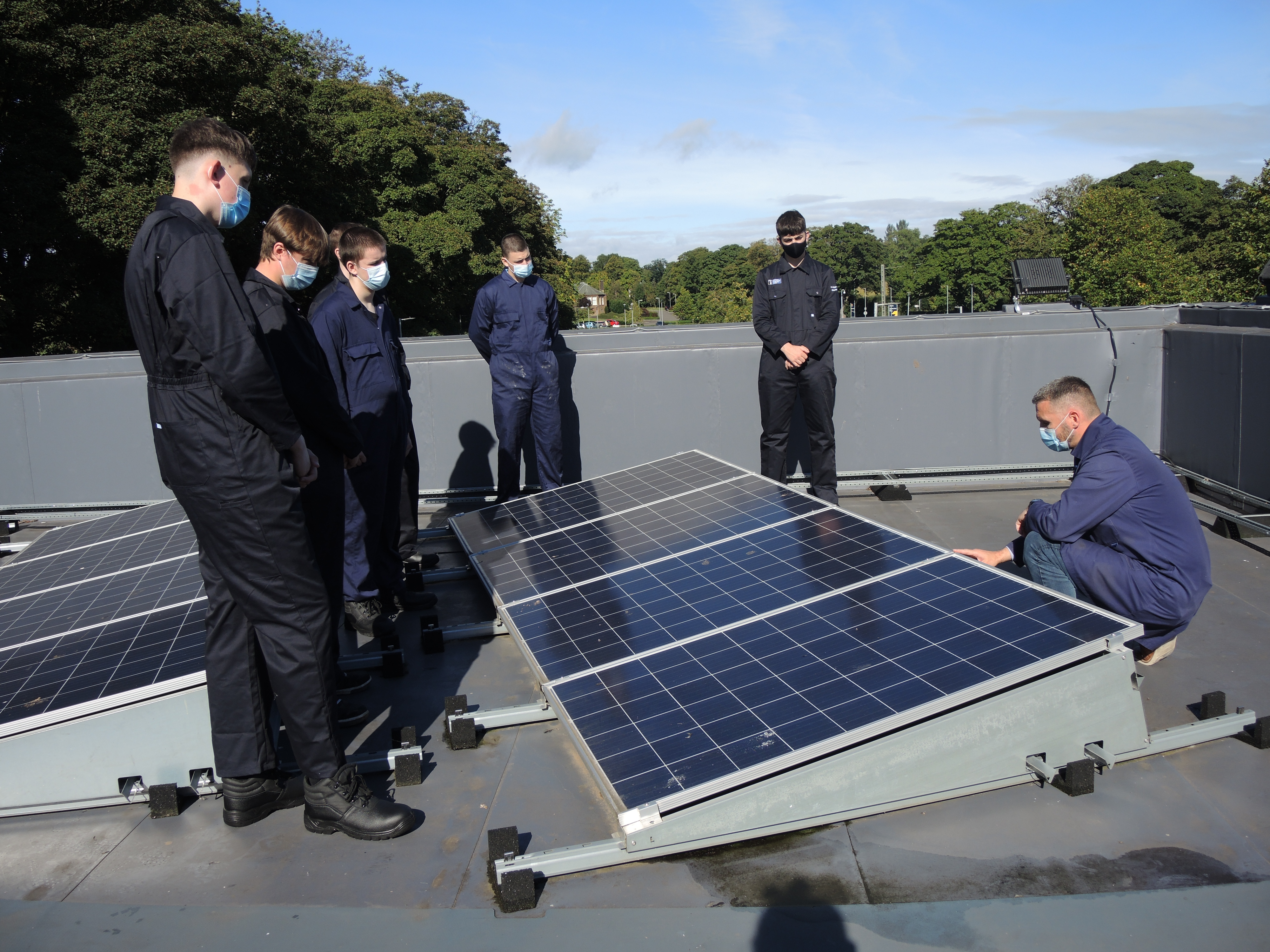 Find out more about our Green Skills Academy and apply to study with us. Get one step ahead with Dumfries and Galloway College

In 1994, the EU (European Union) and 196 countries signed a treaty with the United Nations Framework Convention on Climate Change. They then created the Conference of the Parties (COP) which is a conference to tackle and discuss the environmental emergency.

This year COP26 is being held in Glasgow, Scotland between the 31st of October – 12th of November. COP has become one of the largest international meetings with negotiations between governments, organisations, and the media from around the world. They will be discussing all issues related to climate change and how the world can make a global effort in reducing carbon emissions.

Why is COP important?

Severe impact on life across the globe could potentially happen with climate refugees and health problems if the world’s temperature rises to 2 degrees.

Nature would completely change due to global warming with our coral reefs and the Arctic Sea ice both disappearing. This has a devastating impact on wildlife, communities, and rising sea levels across the world.

COP brings the most relevant leaders and individuals around the world to recognise and plan for combating global warming. During COP21 in 2015, the Paris Agreement was signed. This is the first time every country in the has world entered a legally binding commitment to reduce carbon emissions.

The Paris Agreement involved limiting global warming to less than 2 degrees and gave each country the decision to decide on which policies they would put into place to reduce carbon emissions.

The Paris Agreement also set out to support and help the impacts of climate change as many populations are suffering across the world. This includes building infrastructure, financial help, and using technology to combat the crisis.

Find out more about COP26

South of Scotland for Net Zero